D.B. Cooper and Me: A Criminal, a Spy, My Best Friend 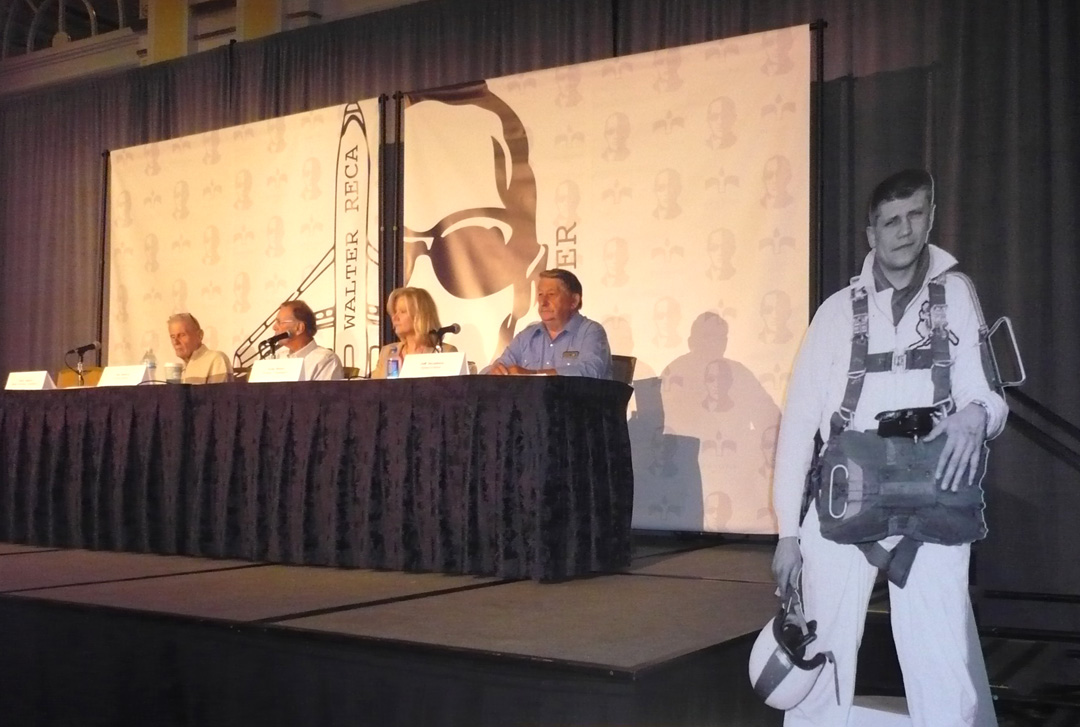 D.B. Cooper and Me: The Making of the Book

Sometimes the life of a book editor can get interesting. I just came back from a book launch and press conferences in Grand Rapids, Michigan—home of Principia Media, which published D.B. Cooper and Me: A Criminal, a Spy, My Best Friend and produced the documentary D.B. Cooper: The Real Story.

D.B. Cooper was the alias of the man who skyjacked Northwest Orient Flight 305 in 1971. He escaped with a $200,000 ransom by parachuting from the 727 at night over a Washington State wilderness area. No one knew whether he’d lived or died. The case was never publicly solved, but if you read the book, you’ll see why intelligence agencies wanted to keep the mystery intact.

D.B. Cooper became something of a folk hero to generations of Americans. Carl Laurin wrote this book about his lifelong friend Walt Peca (who began using the name Reca in 1965). In 2008, after a reunion of the parachute team they'd belonged to in their twenties, Walt confessed to Carl that he was D.B. Cooper. They later worked on the book with the understanding that Carl would publish it when Walt died.

In March 2017, the publisher (Vern Jones of Principia Media) approached me with a request that I take over as book doctor, editor, and research assistant with this manuscript. The first draft of the book had been completed by an “as told to” writer, but the author and the publisher felt that the book needed a broader scope, especially as more information about D.B. Cooper kept coming in.

The author subsequently rewrote most of the stories and added a lot more material. We got very strict about fact checking and comparing the time lines of events, culled from various sources.

I included details from FBI reports that had just been released under the Freedom of Information Act. I also touched on various theories about the skyjacking that cropped up over the years in books written about D.B. Cooper. As the book developed, we compared the flight crew’s 1971 interviews with the FBI’s early and subsequent statements and even with First Officer Rataczak’s speech decades later to an audience in an airlines museum. We noticed many suspicious discrepancies and could only conclude the FBI purposely tried to keep the public in the dark all these years. The two main areas of the FBI’s “misdirection” concerned the plane’s flight path and the search location where D.B. Cooper landed.

I can’t do justice to the complex details of the case in this short article. Yet as evidence of the many discussions flying back and forth from Vern, Dirk (the documentary producer), and me, along with phone calls to Carl, I transferred about 5,000 of our long emails to a separate folder when I finished the book in December 2017.

But it wasn’t finished. In March 2018, the publisher hired a PR firm and consulted with a branding agent, and they recommended changing the book’s current memoir format to feature Walt/Cooper as more of a “brand.” I then had three weeks to completely revise and rearrange the book before printing. This became a real team effort. Everyone weighed in with advice before I wrote the final version. After I completed it, a whole slew of people became “beta readers” for a last read-through and made suggestions: Vern and his employees and family members, the PR group, and the initial “as told to” writer. (Then I transferred several hundred more emails to that editing folder.)

I think the book is light-years better as a result of everyone’s input and combined brainpower.

This book covers a lot of ground. It lays out the FBI’s changing position and all of the conflicting evidence, with arguments in every direction. Even more, it documents the beginnings of the sport of parachuting, when no rules or safety regulations governed the lives of this group of daredevil parachutists, including the resourceful, charismatic man who became D.B. Cooper.

After the Michigan press conference and book launch, several TV newscasters immediately voiced skepticism about Walt Reca being Cooper before they’d even read the book. For instance, they argued that Walt didn’t look like the FBI sketch—that D.B. Cooper had been described as Hispanic or dark skinned with dark hair, whereas Walt’s youthful photos show him as blond and Caucasian. However, the book explains that Walt started dying his hair dark brown while on the run from the Ironworkers union. The Ironworkers had put out a hit on him and tried to kill him several times, as well as his infant son. The reason? Walt had initiated a huge class action lawsuit against the union, getting even President Lyndon B. Johnson and the National Labor Relations Board involved. It cost the union millions of dollars. As for Walt’s dark skin at the time of the hijacking, he worked as an ironworker out in the sun, doing jobs “in the air”—the dangerous jobs turned down by union members with more seniority. When he began accepting jobs as a covert operative in the Middle East, he undoubtedly decided to keep dying his hair dark so he wouldn’t stand out in a crowd.

I spoke with Joe Koenig about the flippant opinions spouted by newscasters, and he said he’d be more worried if people were saying these things in two weeks, after they’d read the book. (Tellingly, many newscasters even described Joe as a “so-called investigator,” not even bothering to Google him and learn about his background in law enforcement and as the lead investigator who worked with the Michigan State Police on the Jimmy Hoffa case.)

When the dust settles and readers assimilate the book’s details, I imagine the arguments about Walt Reca being D.B. Cooper will at least become more intelligent and well-informed.

For me, it was a fun project. Visit the Principia Media website and also TheRealDBCooper.com  to learn more about the D.B. Cooper books and 4-part documentary, available on Apple TV and elsewhere.

I also recently edited Joe Koenig's book Getting the Truth: "I Am D.B. Cooper." Book launch: January 15, 2019. In addition to testimonials from former FBI officials, it already received a glowing review on the website Crime Traveller. 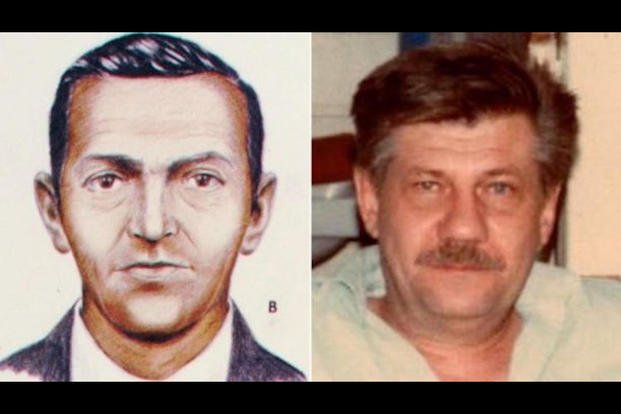 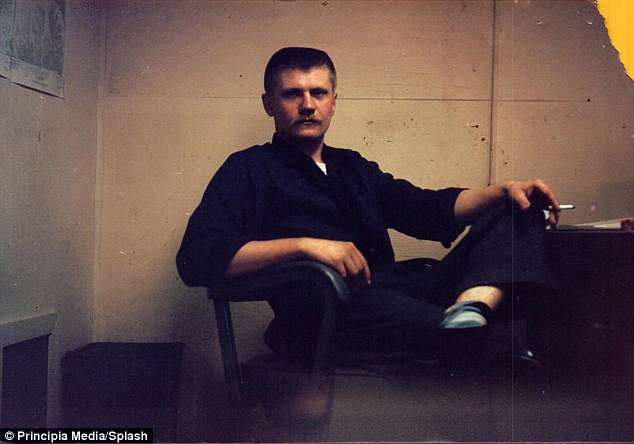 Walt Reca in the mid-1970s, a few years after the D.B. Cooper hijacking (copyrighted photo courtesy of Principia Media) 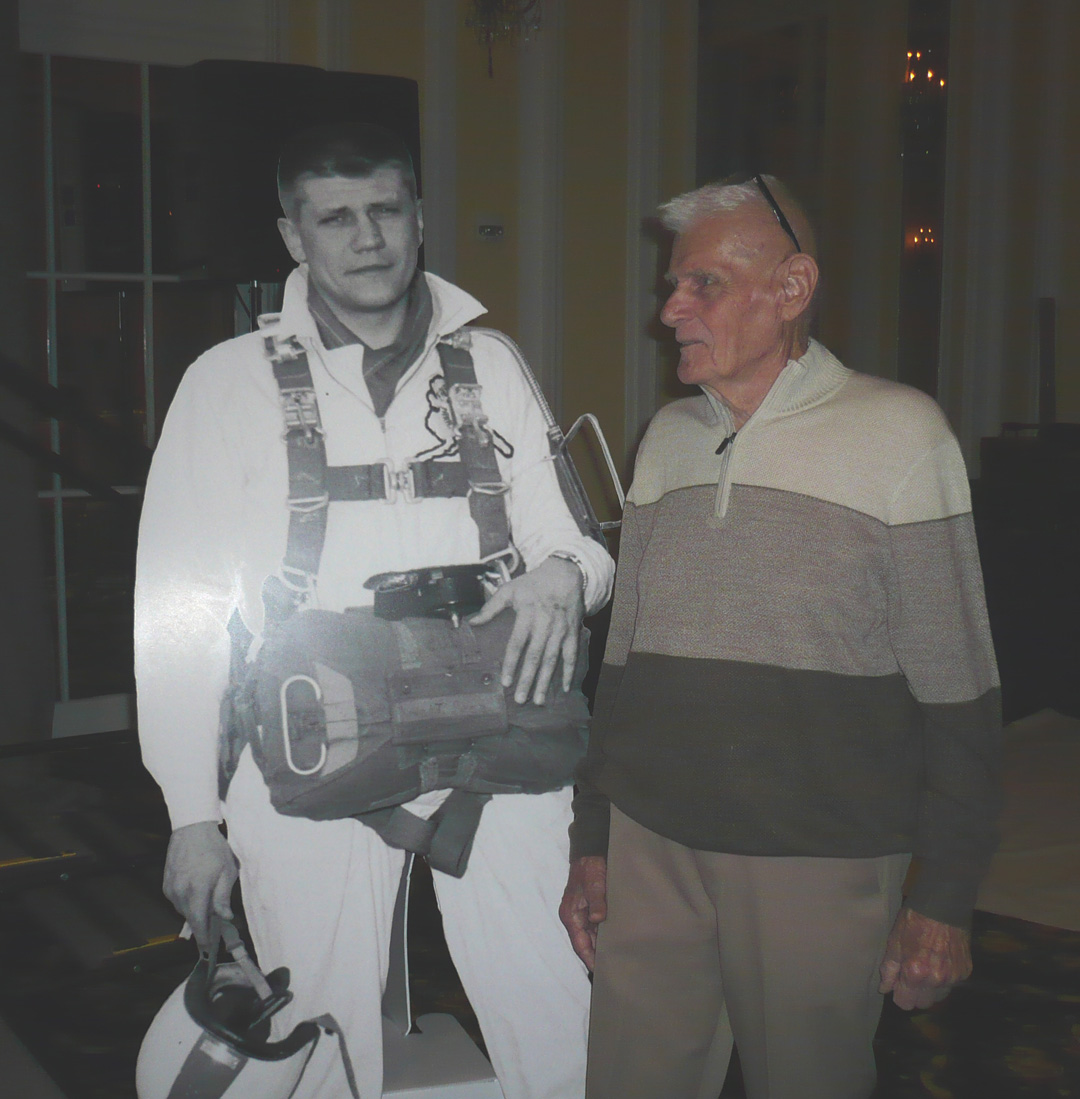 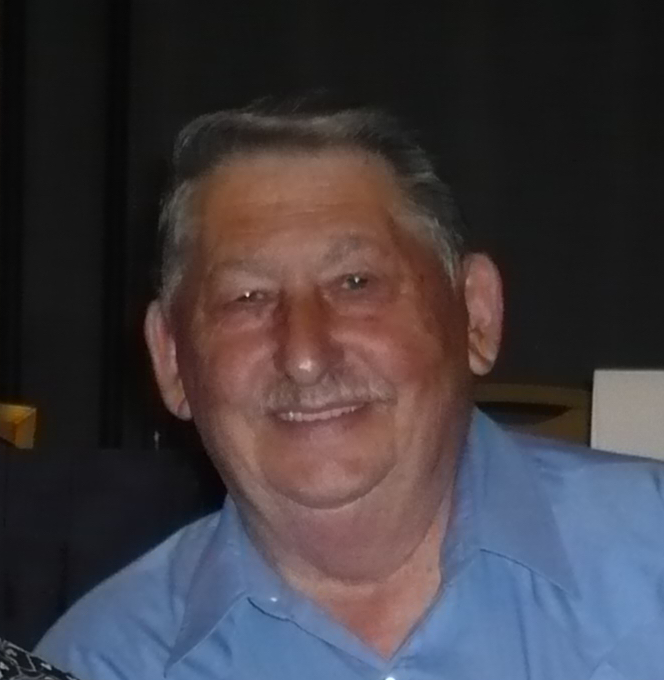 Former law enforcement officer Jeff "Cowboy" Osiadacz met Walt Reca at a cafe in Cle Elum, Washington, within an hour after the hijacker's plane left Seattle. Jeff remembered crucial details about the "drowned rat," including Walt's clothing and a big bundle wrapped in a raincoat. Jeff attended the book launch. 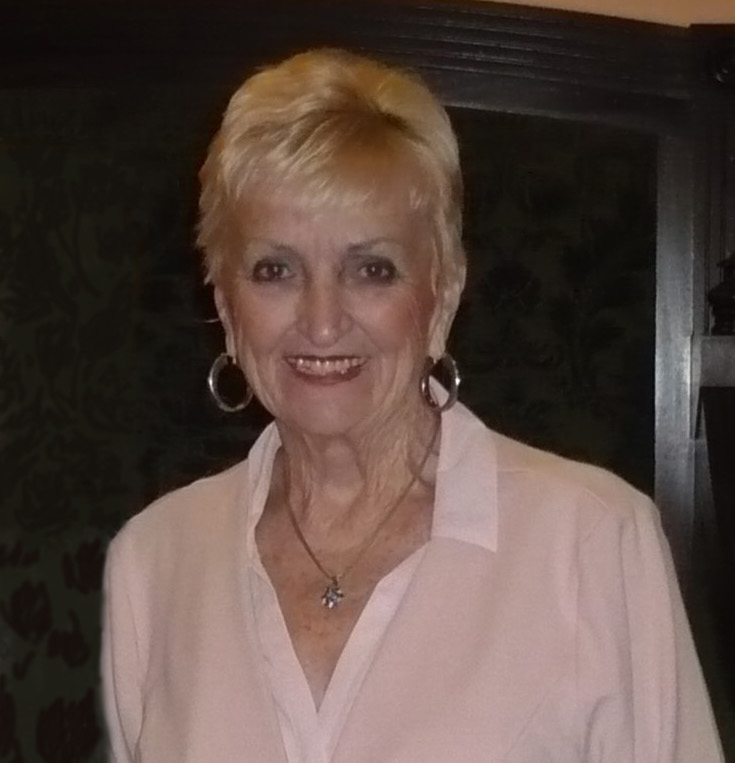 Loretta Laurin, Carl's wife, was a friend of Walt's favorite wife, Joni. Walt and Joni introduced Loretta to Carl at a party in September 1960. Loretta attended the book launch.